Istanbul, Nov. 7 (DHA) - European Commission (EC) approved the Walt Disney Co.'s $71.3-billion offer to buy 21st Century Fox’s entertainment assets today, on the condition that it sell its stake in certain television channels in Europe.
Disney will have to divest its interests in History, H2, Crime & Investigation, Blaze and Lifetime in the European Economic Area (EEA) to avoid harming competition following its purchase from Fox. The channels are controlled by A+E Television Networks, which is a joint venture between Disney and Hearst.
The Commission’s action has no bearing on the operation of the channels in the U.S. and elsewhere. H2 was rebranded as Viceland in the U.S. in 2016.
The European Commission’s investigation found that combining Fox and Disney’s film studios raised no concerns because the merged company still faces significant competition from other film studios, including Sony, Universal and Warner Bros. 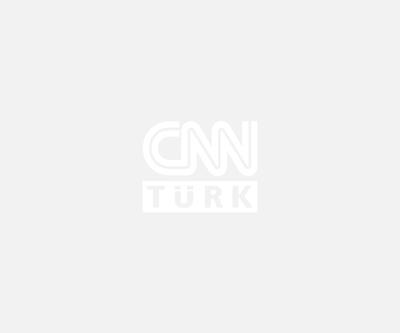